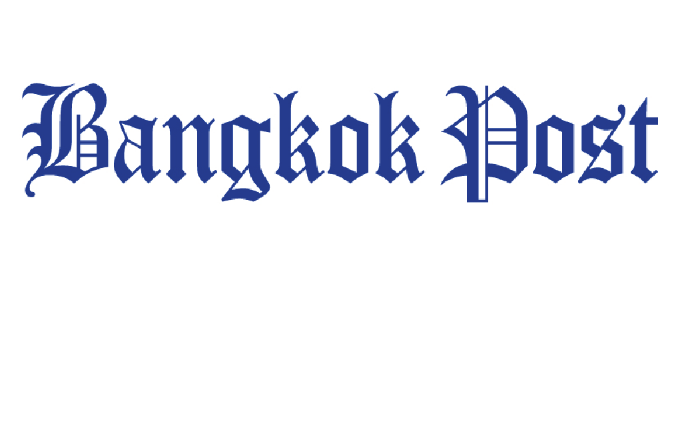 The military government is said to have alienated several of its allies after reportedly accusing them of meddling in the affairs of pro-civil groups, particularly the Thai Health Promotion Foundation (ThaiHealth).

It sparked widespread concern across the civic spectrum with a requirement for projects funded by ThaiHealth to the tune of more than five million baht a year to first be approved by the Auditing Committee on Fiscal Expenditure (MACFE) chaired by Gen Chart-udom Titthasiri before funds are disbursed.
This “spending freeze” has reportedly caused delays in the implementation of more than 2,000 projects and is threatening to bankrupt several recipients that rely solely on ThaiHealth.
Some are said to have resorted to taking out loans to continue their activities while some have cut staff or plan to suspend operations altogether.
Critics see this as nothing but a move by the junta to squeeze civic and grassroots groups by stopping their funds.
Even friends of the military government have gone cold on it because of the situation.

After what happened at ThaiHealth, Prawase Wasi, the group’s mentor, has reportedly declined to sign an agreement with Deputy Prime Minister Somkid Jatusripitak on the implementation of the government’s Pracharath scheme that draws all sectors into decision-making.

Aware of ThaiHealth’s strong connection to grassroots groups and civil society, the government plans to make useof the agency’s clout to effectively put the Pracharath policy, designed to strengthen local economies, into practice.

With support from ThaiHealth in doubt, the government has started to look elsewhere, and Dr Poldej Pinpratheep, chair of the Local Development Institute, has entered the arena.

According to political sources, Dr Poldej has been working behind the scenes to help solve the ThaiHealth row.

He met Prime Minister Prayut, Deputy Prime Minister Somkid Jatusripitak and ThaiHealth acting manager Supreeda Adulyanon in January to discuss the agency’s situation and assured them that once the new spending regulations are endorsed by the state budget monitoring and scrutinising committee and the prime minister, the budget freeze will be rescinded.

Last week, the freeze, ordered by the government while the disbursement of ThaiHealth funds was under scrutiny, was eased.

The former deputy minister at the Social Development and Human Security Ministry is expected to play a more significant role soon.

He is being tipped to take the helm as secretary-general of the National Health Commission Office (NHCO).

The NHCO, established in line with the National Health Act, is responsible for supporting the development of public health policies in cooperation with various sectors in society.

According to the sources, some people are watching Dr Poldej with interest. He is young and compromises and has the kind of connections the government wants to tap into.

Dr Poldej’s attitude also seems to go down well with the military government.

He agrees civic groups and independent agencies need to undergo reforms like other sectors. Alleged misuse offunds and conflicts of interest at ThaiHealth that prompted the removal of some board members indicate reforms are badly needed.

He is also in support of reforming public independent agencies, like the National Anti-Corruption Commission, the National Human Rights Commission and the Office of Ombudsman to make sure they can stand up to political intervention.

Dr Poldej is no stranger to reforms. He previously chaired the now-defunct National Reform Committee panel on the reform of ethics, morality and good governance.

Some observers have started talking about the possibility of Dr Poldej becoming the next Dr Prawase in civil society circles. Many say he has some very big shoes to fill.